Getting In (Via Someone Else)

When Kevin Spacey was a young actor in New York City, he wasn’t able to get into any clubs because he was unknown and broke. So the actor once tried to use his Johnny Carson impersonation in an attempt to convince event staff that he was on the VIP list. With confidence and a spot-on imitation, Spacey said, “Oh, I’m Kevin Carson. My dad put me on list.”
[one_third_first] 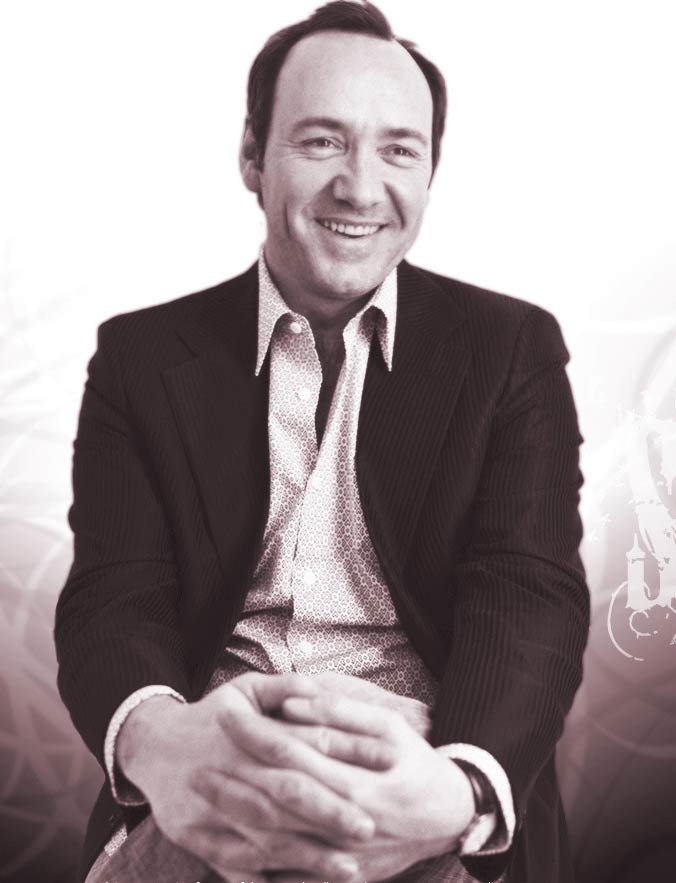 [/one_third_first]
[two_third]After checking and not seeing the phony name, the doorman said, “Sorry, I don’t see your name here. Who is your father?”

Johnny Carson was a big deal, and Spacey was thought to be related to him, so he got in!

In fact, he began to use the same schtick to get into club after club, sometimes the establishments would even apologize for not letting him in sooner and offer special treatment. Even though he wasn’t really on the list, and was lying, Spacey kept getting in on the merits and good name of Johnny Carson. After all, in show-biz, it’s all about who you know.
[/two_third]

Knowing someone powerful always opens up our world to privileges that we would otherwise miss out on. In that vein, let’s consider a provocative statement Jesus made in Matthew’s Gospel:

Here, Jesus was preaching the Sermon on the Mount to his disciples and a large Jewish crowd, telling them that truly knowing Him is the key to getting into heaven. This audience presumably believed in God, the rightness of the law, and wanted to be good people. The crowd also contained religious teachers who peddled the mistaken belief that people could get into heaven by somehow being good enough to deserve it. Jesus challenged these teachers’ ideas by breaking down the notion of self-sufficiency and offered a way to be right with God that actually worked.

As Jesus’ famous sermon touched on a slew of topics, like purity and forgiveness, He seemed to be advocating a perfect morality that no sinful person could ever truly attain. The Lord’s teaching not only revealed a glimpse of God’s character, but also exposed the reality that the moral bar has been set so high that it is actually out reach for everyone but God Himself. Thus, Jesus demolished the idea that we could ever get into heaven just by being well behaved. As a result, on judgement day, those found trying to ‘get in’ on their own merit will find themselves on the outside looking in, just like an unknown and broke actor disallowed from hip Manhattan night clubs.

Those who know Jesus, (not to be confused with those who merely know about or simply like Jesus), and have placed their faith in His perfect life, sacrificial death, and victorious resurrection, will undoubtedly get into heaven on judgment day. Jesus clarifies further by explaining that those who place faith in His way of being right with God —which happens to be the only way— will have a sure foundation for getting in:

As it is in showbiz, so it is in spirituality; it’s all about who you know. Through placing faith in Jesus’ perfect work, His people know Him and are known by Him. His true family members receive God’s grace and an eternal foundation built on a sturdy rock. In fact, the scripture asserts that He already has a master list, called the “Book of Life”, that records the names of those who are His (Revelation 3:5; 20:12, Philemon 4:3). Since there is someone whose merit and good name is so remarkable and glorious, you can get into heaven just by knowing Him.