Thanks for joining us today at Riv! Check out the links above to stay connected with what’s going on.

At Riv, we invite everyone to know and enjoy Jesus as we stumble together in our pursuit to love like Him. 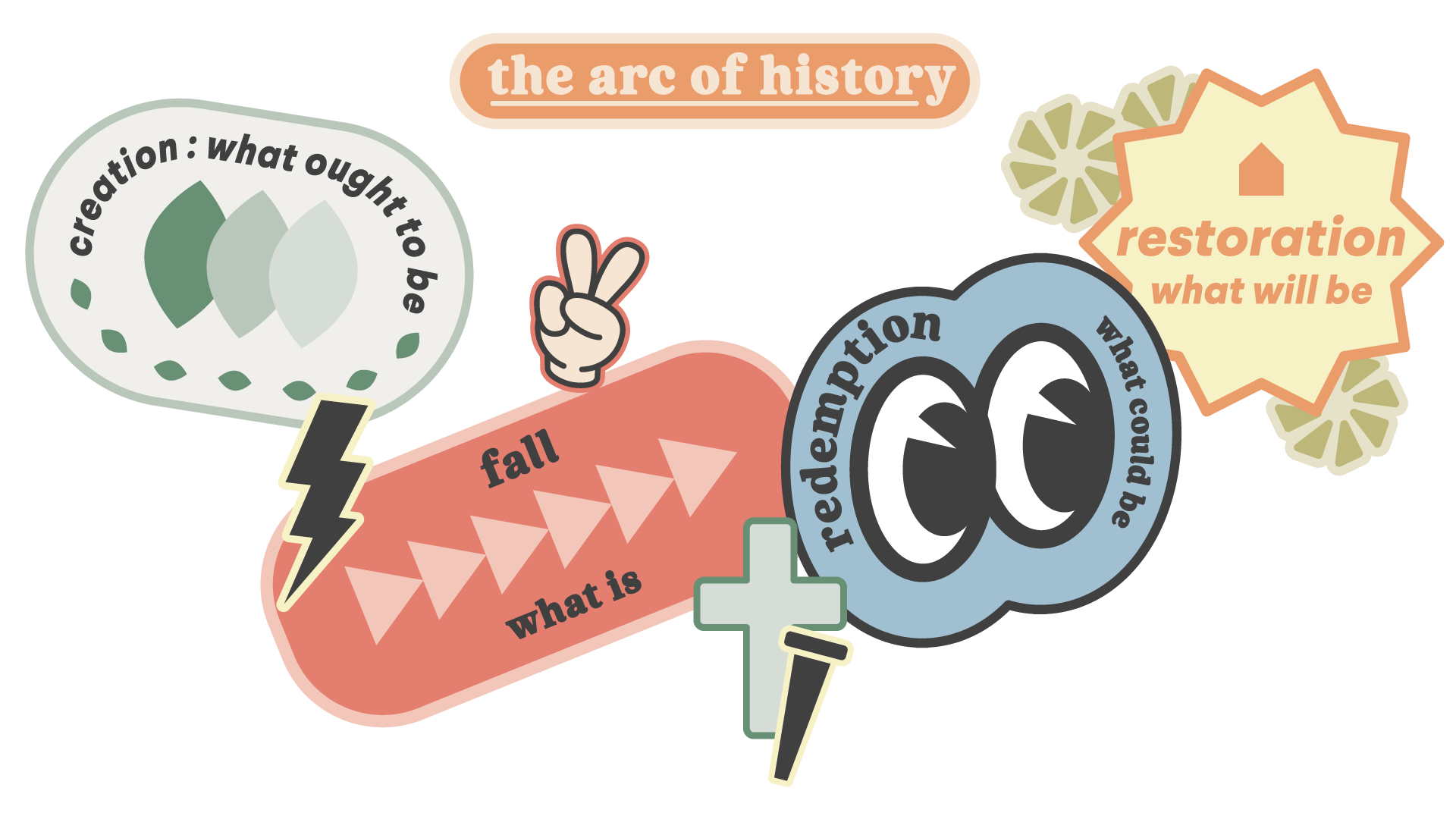 Grace to you and peace from God the Father and our Lord Jesus Christ, who gave himself for our sins to rescue us from this present evil age, according to the will of our God and Father. To him be the glory forever and ever. Amen.

I am amazed that you are so quickly turning away from him who called you by the grace of Christ and are turning to a different gospel —  not that there is another gospel, but there are some who are troubling you and want to distort the gospel of Christ. But even if we or an angel from heaven should preach to you a gospel contrary to what we have preached to you, a curse be on him! As we have said before, I now say again: If anyone is preaching to you a gospel contrary to what you received, a curse be on him!

For I want you to know, brothers and sisters, that the gospel preached by me is not of human origin. For I did not receive it from a human source and I was not taught it, but it came by a revelation of Jesus Christ.

This matter arose because some false brothers had infiltrated our ranks to spy on the freedom we have in Christ Jesus in order to enslave us. But we did not give up and submit to these people for even a moment, so that the truth of the gospel would be preserved for you.

On the contrary, they saw that I had been entrusted with the gospel for the uncircumcised, just as Peter was for the circumcised

But when Cephas came to Antioch, I opposed him to his face because he stood condemned. For he regularly ate with the Gentiles before certain men came from James. However, when they came, he withdrew and separated himself, because he feared those from the circumcision party. Then the rest of the Jews joined his hypocrisy, so that even Barnabas was led astray by their hypocrisy.

But when I saw that they were deviating from the truth of the gospel, I told Cephas in front of everyone, “If you, who are a Jew, live like a Gentile and not like a Jew, how can you compel Gentiles to live like Jews?”

But when I saw that their conduct was not in step with the truth of the gospel, I said to Cephas before them all, “If you, though a Jew, live like a Gentile and not like a Jew, how can you force the Gentiles to live like Jews?”

But when I saw that they were not behaving consistently with the truth of the gospel, I said to Cephas in front of them all, “If you, although you are a Jew, live like a Gentile and not like a Jew, how can you try to force the Gentiles to live like Jews?”

But when I saw that they were not straightforward about the truth of the gospel, I said to Cephas in the presence of all, “If you, being a Jew, live like the Gentiles and not like the Jews, how is it that you compel the Gentiles to live like Jews?

When I saw that they were not acting in line with the truth of the gospel, I said to Cephas in front of them all, “You are a Jew, yet you live like a Gentile and not like a Jew. How is it, then, that you force Gentiles to follow Jewish customs?

But when I saw that they were not maintaining a steady, straight course according to the Message, I spoke up to Peter in front of them all: “If you, a Jew, live like a non-Jew when you’re not being observed by the watchdogs from Jerusalem, what right do you have to require non-Jews to conform to Jewish customs just to make a favorable impression on your old Jerusalem buddies?”

I have been crucified with Christ, and I no longer live, but Christ lives in me. The life I now live in the body, I live by faith in the Son of God, who loved me and gave himself for me. I do not set aside the grace of God, for if righteousness comes through the law, then Christ died for nothing.

You foolish Galatians! Who has cast a spell on you, before whose eyes Jesus Christ was publicly portrayed as crucified? I only want to learn this from you: Did you receive the Spirit by the works of the law or by believing what you heard? Are you so foolish? After beginning by the Spirit, are you now finishing by the flesh? Did you experience so much for nothing — if in fact it was for nothing?

For those of you who were baptized into Christ have been clothed with Christ. There is no Jew or Greek, slave or free, male and female; since you are all one in Christ Jesus.

For freedom, Christ set us free. Stand firm, then, and don’t submit again to a yoke of slavery.

For you were called to be free, brothers and sisters; only don’t use this freedom as an opportunity for the flesh, but serve one another through love. For the whole law is fulfilled in one statement: Love your neighbor as yourself.

Our Student Ministries meet weekly at our Holt and Westside Venues. Come check it out!


We’re also looking for more leaders. If you’re interested in playing crazy games and walking alongside students as they navigate pre-adulthood, we’d love to have you join our team.

You are currently viewing service at